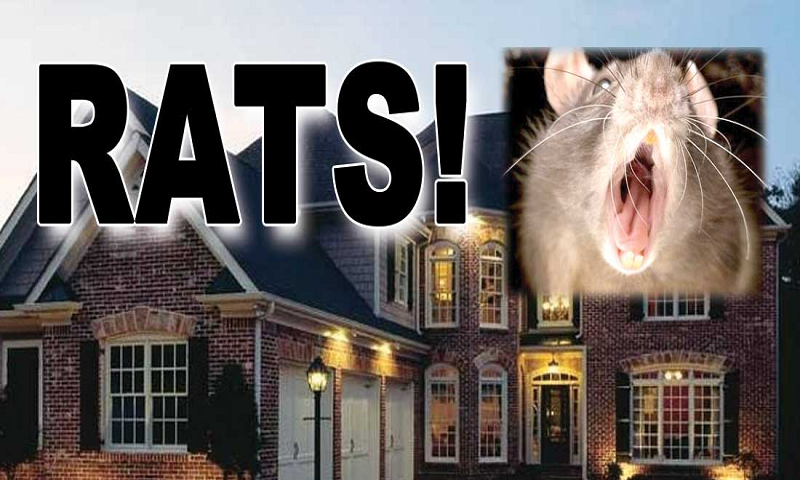 How to get rid of bats?

How to get rid of pigeons?

Do you know moles?

When you hear the word of "mole", you may image directly about the cartoon of <THE MOLE AND XX> series which produced by Studio Bratri v triku from CZ.
The mole is cute and smart in cartoon, but do you know what the moles are like in real world?
Let's learn more about them together: 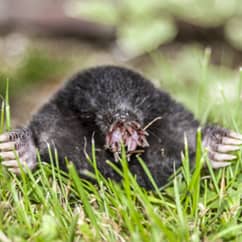 Moles are small insectivores that live almost exclusively underneath the ground.
They live their life traveling through intricate tunnel systems that they create just underground which is very deep.
In the more shallow tunnels they look for and feed on worms, insects, and plant roots and bulbs.
Moles prefer to live a solitary life in their own tunnel system except during breeding season.

Adult moles have a tube-shaped body that is covered in dark, short, dense, velvet-like fur.
Their eyes and ears are very small and under-developed, their nose is narrow and pointed.
Moles have short limbs which are very powerful, their front feet are enlarged and are used for digging through the dirt.

Moles are not dangerous to human beings, but it's very dangerous to your garden, landscapes or lawn, as they cause significant, costly damange to root system of grass, plants, as these are all their food.

Think about it, when you finished decorating your garden, beautiful grass, flowers and all kinds of plants which are full of life.
2-3 weeks later, you find hills in your garden, destroy the whole painting, plants gets yellow, flowers dropped on ground with dirt.
What a horrible picture it is!!!

So that it's really important to get rid of mole problem.
If you had already go mole problem, if you are afraid to get into this kind of situation.

Would strongly suggest to try Aosion Mole Repellers.
Using sonic and vibration which transfered under ground to make moles feel danger and uncomfortable.
Then they would get away from your area and never come back anymore.
Choose Aosion, choose pestfree life!
Share to :
Return