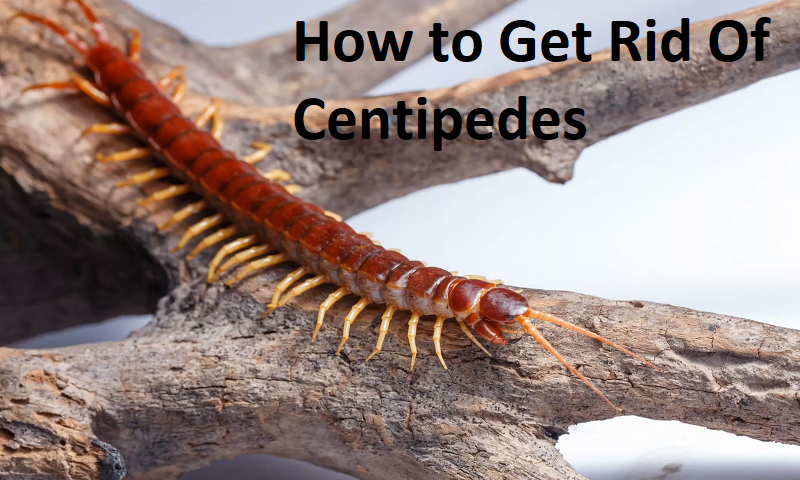 How to Get Rid of Ground Bees

How to Get Rid of Snakes

How to Get Rid of Mealybugs

How to Get Rid of Mouse

Glad to share with you that Aosion family back to office after 2019 summer vacation.
This time we visited some famous historical monuments and natural landscapes in Yunnan province, such as Yulong snow mountain, Lugu lake and the fairyland on earth Shangri-la.

You might have also heard of Shangri-La, and I'd like to share with you some stories about "her"
Shangri-la, meaning "sun and moon in the heart" in Tibetan, is located in the northwestern part of Yunnan Province, in the hinterland of the Hengduan Mountains on the Qinghai-Tibet Plateau.
Shangri-La appeared in the novel "Disappearing Horizon" by British writer James Hilton in the 1930s and was longed for by the world.
It was soon made into a movie of the same name and won many Oscars, making it even more familiar to the world.
The Shangri-La Tibetan area has a long history and splendid natural scenery, including Pudacuo National Park, Haba Snow Mountain, Meili Snow Mountain, Dukezong Ancient City, Gadan Songzanlin Temple, Tiger Leaping Gorge and other scenic spots.
· Pudacuo
Pudacuo is China's first national park, located 22 kilometers east of Shangri-La County, Diqing Tibetan Autonomous Prefecture, Yunnan Province. "Pudacuo" in Tibetan means god assisted by boat to reach the other shore of the lake, the water and air quality of Pudacuo National Park has reached the national first-class standard.
Pudacuo now has Bita Sea and Shudu Lake as its main components. The altitude is between 3,500 meters and 4,159 meters.
It is an important part of the "Three Parallel Rivers" scenic spot.
The park has geological landforms, lakes and wetlands, forests and meadows, river valleys and streams, rare animals and plants, etc.
The original ecological environment is well preserved.
· Haba Snow Mountain
Haba Snow Mountain Nature Reserve is located in the southeast of Shangri-La County, 130 kilometers away from the county seat, with a total area of 1908 hectares.
It is a provincial-level reserve and was established in 1982. The main peak is 5396 meters above sea level, and the lowest point is the Jiangbian Administrative Village, which is only 1550 meters above sea level, with an elevation difference of 3896 meters. Above 4000 meters in the entire reserve are steep cliffs and alpine rocky beaches.
The landforms are distributed in a stepped manner, followed by subtropical, temperate, cold-temperate, and frigid climate zones.
The temperature difference between the foot of the mountain and the top of the mountain is 22.8 ℃.
The reserve is a cold-temperate coniferous forest type nature reserve established to protect the vertical natural landscape of alpine forests and the wild animals and plants that inhabit them.
· Meili Snow Mountain
Meili Snow Mountain, also known as Snow Mountain Prince, is located between the Nu River and the Lancang River in the middle section of the Hengduan Mountains about 10 kilometers northeast of Deqin County, Yunnan Province.
Gurney Mountain is connected to Biluo Snow Mountain in the south.
There are 13 peaks with an average altitude of more than 6000 meters, called the "Thirteen Peaks of the Prince".
The main peak, Kawagebo, is 6740 meters above sea level, which is the highest peak in Yunnan.
Meili Snow Mountain was praised by American scholars as "the most beautiful mountain in the world" in the 1930s.
· Songzanlin Temple
Songzanlin Temple is known as the "Little Potala Palace". The whole temple imitates the layout of the Potala Palace in Lhasa and is built on the hillside.
The main hall is solemn and luxurious, the murals in the hall are brightly colored, and the brushwork is exquisite. They mainly describe historical relics and promote Buddhist teachings.
The two main temples, Dhacang and Jikang, were built on the highest point, in the middle of the temple, and have a Chinese temple architectural style.
The Songzanlin Temple contains eight gold-clad Buddha statues of the Fifth Dalai Lama and the Seventh Dalai Lama, the Bay Leaf Sutra, the colorful golden juice finely painted thangka, gold lamps, etc.
If you are still planning where to go during the summer vacation, believe Shangri-La would be your first choice 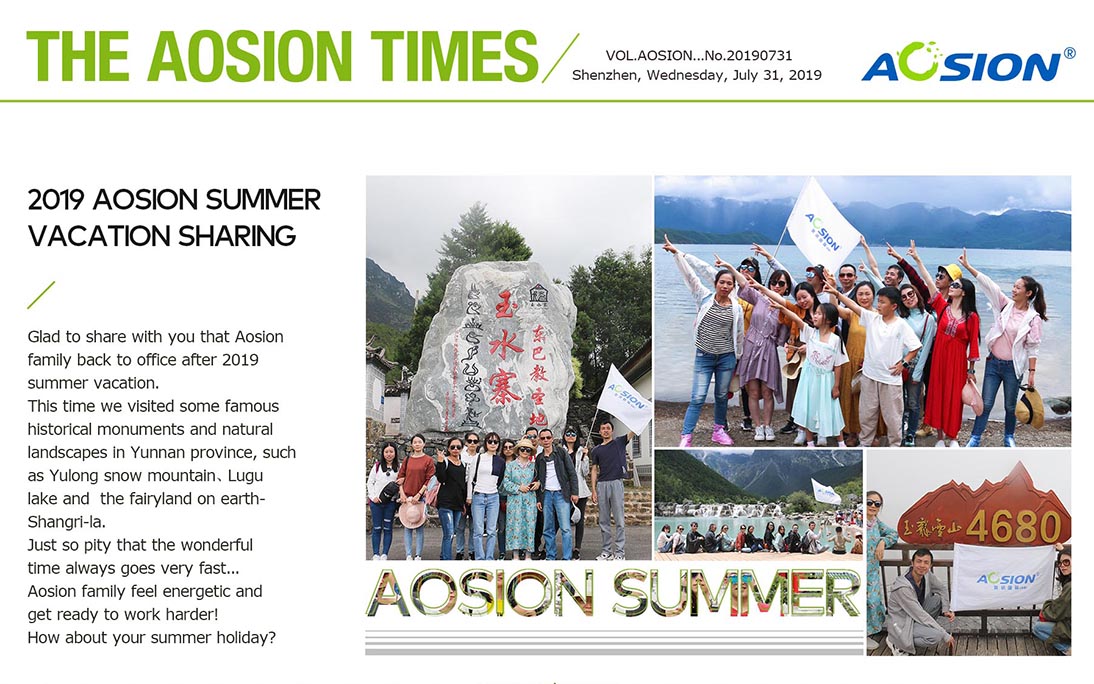